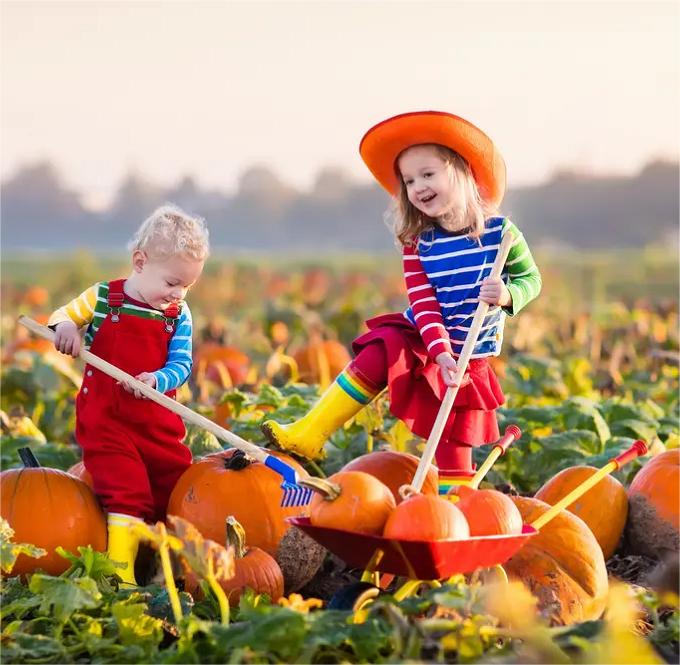 What to do on thanksgiving

Speaking of why the Thanksgiving dinner party was chosen at noon, a foreign friend told the editor that because it happened to be the football season in the United States, the whole family would sit in front of the TV and watch the football game together after lunch; On this day, many churches will organize gatherings, and volunteers will prepare and cook food. Even those who are not religious, or anyone who cannot celebrate the festival due to financial reasons, can come to the church and spend it together with everyone. this holiday. In this way, “volunteers” are a very important part. The last thing I want to talk about is fundraising. Although there are various fundraising activities in normal times, Thanksgiving Day will be extraordinarily lively.

After the Thanksgiving feast, some families often play traditional games. On the first Thanksgiving, there were dancing, competitions, and many other entertainments, some of which have survived to this day. There is a game called the Cranberry Contest, in which a large bowl of cranberries is placed on the ground, and 4-10 contestants sit around, and each is given a needle and thread.

At the beginning of the competition, they first thread the needle and thread, and then string the cranberries one by one, and they arrive in 3 minutes; whoever can string the longest will win the prize. As for the slowest person in the string, everyone jokingly gave him a worst prize.

There is also a corn game that is very old. It is said to have been handed down to commemorate the five corns given to each immigrant in the face of food scarcity. when gaming. People hid five corns in the house, and everyone went to find them. The five who found the corns participated in the competition, and the others watched. At the beginning of the competition, five people quickly peeled the corn kernels into a bowl. Whoever peeled them first won the prize. Then, people who did not participate in the competition gathered around the bowl to guess how many corn kernels were in the bowl. A big bag of popcorn.

People’s favorite game is the Pumpkin Race. Competitors use a small spoon to push the pumpkin to run. The rule is that they must never touch the pumpkin with their hands. The first to reach the finish line wins. The smaller the spoon used in the game, the more interesting the game.

In addition to these activities, some families drive to the country for outings during the festival, or travel by plane, especially the place where the immigrants settled – Plymouth Harbour is a place that tourists yearn for. There, you can see a replica of the “Mayflower” boat and Plymouth Stone, and spend a few hours visiting the immigrant village. The immigrant village was built in the same way as it used to be. During the visit, there are also special personnel dressed as believers to chat with the tourists, giving people an immersive feeling.

Group activities such as costume parades, theatrical performances or sports competitions are held, and there are 2 days of corresponding holidays, and people who are far away will go home to reunite with their loved ones. Habits such as turkey exemptions and Black Friday shopping are also being formed.